Cameron was born and raised on a sheep and wheat farm near Corowa in Southern NSW. He commenced working in the finance industry in 1978 and has been employed by a number of major institutions in the Albury/Wodonga area. In 2002 he began working as an independent Commercial Finance Broker and later formed Synergy Finance Pty Ltd. Cameron is a full member of the Mortgage and Finance Association of Australia (MFAA) and holds his own Australian Credit Licence (Australian Credit Licence Number 395776).

As an independent Equipment Finance Broker, Cameron offers finance in all areas of consumer and commercial vehicles, farming equipment and particularly specialising in the automobile sector. In 2011 he formed an association with the Yield Finance Group (formerly Smithlovett & Associated Brokers) in order to be able to offer his commercial clientele greater access to a wider range of banks and financiers thereby ensuring that he continues to be able to offer competitive finance options.

Cameron can be contacted directly on 0403 240 409 or cameronj@yieldfinance.com.au 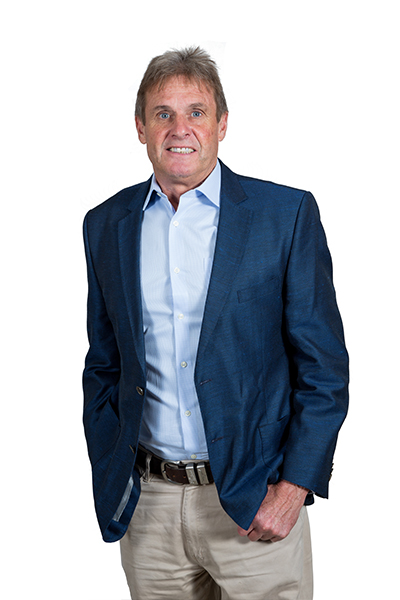